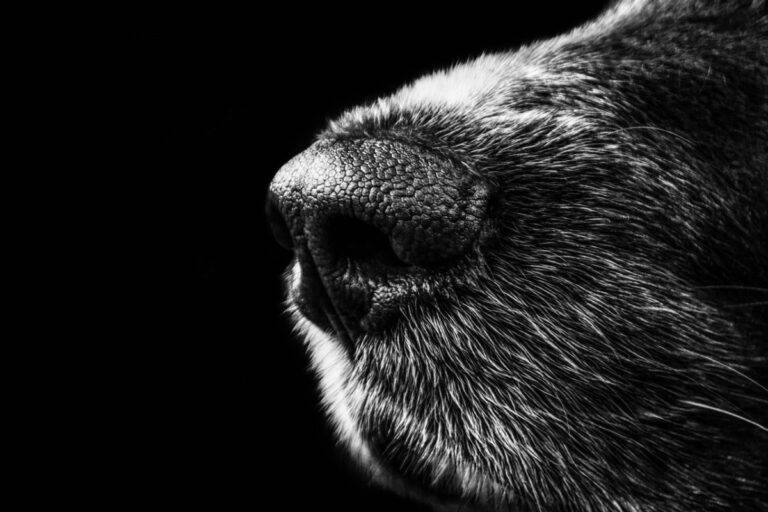 Have you ever wondered if dog urine is the same as human urine? Are there any distinguishing facts? Maybe the appearance or scent?

Your questions will be answered as we take a look at some of the interesting dog urine vs. human urine facts.

This post may contain affiliate links. We may earn a commission from qualifying purchases made through these links. This is at no extra cost to you.

How is human urine different from dog urine?

According to Rena Sherwood, the only difference between dog urine and human urine is that they come from different species.

Apart from that, it is almost impossible to differentiate between them unless you get the urine chemically analyzed.

Very similar to human urine, dog urine is highly concentrated in the morning and then mostly water later on.

Dog urine and human urine are composed of different things.

Human urine is an aqueous solution made of 95% water with urea, sodium, chloride, potassium, creatinine, other dissolved ions, and organic and inorganic compounds, including uric acid.

Are urea and uric acid the same thing?

Uric acid and urea are often thought to be the same thing, but they are two very different chemical compounds.

Uric acid is formed from the natural breakdown of the body’s cells and food consumption. Most of the uric acid exits the body through urine, and a small amount passes out through the stool.

Uric acid is a compound of oxygen, nitrogen, carbon, and hydrogen. It produces salts and ions known as acid urates, urates, and ammonium acid urates.

If your dog’s urine has a strong ammonia scent, then it indicates that it may have an infection. Bacteria cause this foul smell in the urine that produces ammonia.

Your dog’s urine smells fishy. If yes, it’s an indicator that they have a urinary tract infection. It’s caused by excess bacteria entering the urethral opening.

Thankfully, it can be treated with antibiotics prescribed by your vet.

Why does my dog sniff urine?

Any dog’s nose can smell the hormones present in dog urine to determine the sex, health, and breed of the dog that has urinated.

When dog urine dries, it forms tiny crystals that can release their smelly messages when they are moistened again by humidity or by a dog’s wet nose.

Can human urine have a strong smell?

According to Medical News Today, human urine usually does not have a strong scent. It’s caused by high amounts of waste in the urine.

Some foods, like asparagus may give a specific smell for the urine.

#3 What is the best way to get rid of the smell of dog urine as opposed to human urine?

Did your dog have an accident on your carpet?

Don’t freak out because you can quickly get rid of the smell.

Find a clean spray bottle and mix one cup of distilled white vinegar with one cup of water and two teaspoons of baking soda.

Shake the bottle to mix the ingredients and then spray on the stained area.

Allow it to sit for a few minutes before tapping it down with towels until it is clean.

What helps kill the smell of human urine?

A simple solution for this is to mix peroxide, baking soda, and dish detergent together.

This powerful combination can remove even the most potent urine odors.

Then mix one tablespoon of dish-washing liquid with two cups of cold water in a bowl.

Add a tablespoon of vinegar to break down the acid and disinfect the area.

Gently stir the mixture before applying it to the stain.

#4 How dangerous is dog urine in comparison to human urine?

A study conducted by SidmartinBio found that 1H-NMR spectra can differentiate human and dog urine.

In these spectra, a variety of characteristic metabolites were found that can, in fact, distinguish human urine from dog urine.

Is dog urine hazardous to humans?

Yes, the sharp scent of dog urine is an irritant to the lungs.

If you inhale even low concentrations of dog urine, it can cause rapid eye and skin irritation.

Not really, as in most cases, nothing is alarming.

But there are rare occasions when ammonia-smelling urine can indicate an underlying health problem.

Have you ever wondered why your dog’s urine is so yellow? It’s not something to be concerned about because dog urine is more concentrated than human urine. But you will notice that their urine becomes less concentrated throughout the day, as it becomes mostly water.

What happens when urine stains are not treated?

Whether it is dog urine or human urine, if it is left untreated, it poses a hygiene risk.

Over time, the uric acid crystals will permanently change the dye color of carpets and fabric.

It can even “burn” the tannins in the wood, resulting in black stains around the urinated area.

So can you tell the difference between dog urine and human urine?

Yes, but only if the urine goes through chemical analysis. There is a difference in composition between dog urine and human urine.

However, you won’t be able to tell the difference by just looking at them.